"Surrounded by snowy white peaks, nestled beneath the protecting gaze of Thame Gompa, YMH Thame is a delightful, cosy retreat. You may never want to leave!"

YMH Thame Lodge, nestled beneath the protecting gaze of Thame Gompa is a delightful, cozy retreat surrounded by the snowy white peaks. So mesmerizingly beautiful, you may never want to leave! Get to: 4 days’ walk (including acclimatization).

A four-hour walk through magnificent countryside and pretty forests lead you to the charming village of Thame (3,800m) on the old trading route from Tibet. Also the birthplace of both Tenzig Norgay and Apa Sherpa who climbed Everest 21 times. During the day you can explore the 16th Century Thame Gompa which can be reached within an hour, you may wish to continue up to Sandar Peak where the panoramic views are excellent. 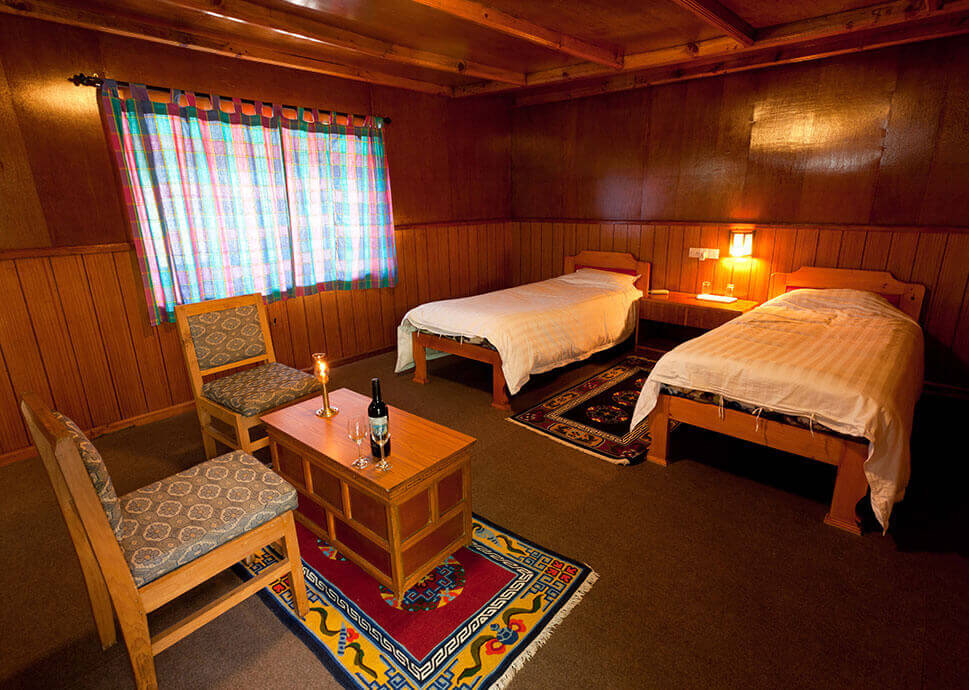 At Thame Lodge, bedrooms are finished with a combination of traditional Khumbu and modern style with natural wood featuring extensively for a warm cozy and relaxing feel. Each room has been designed with your total comfort in mind, overlooking the snowy white peaks spread far and near! Now how better can that get?

All bedrooms offer either king-size bed or twin-bedded accommodation. To ensure your complete comfort, we operate a no smoking policy throughout the hotel and also do not allow any pets. We have an electric mat in each bed and clean blanket to keep you warm. A thermos of hot boiled water is served in each room. 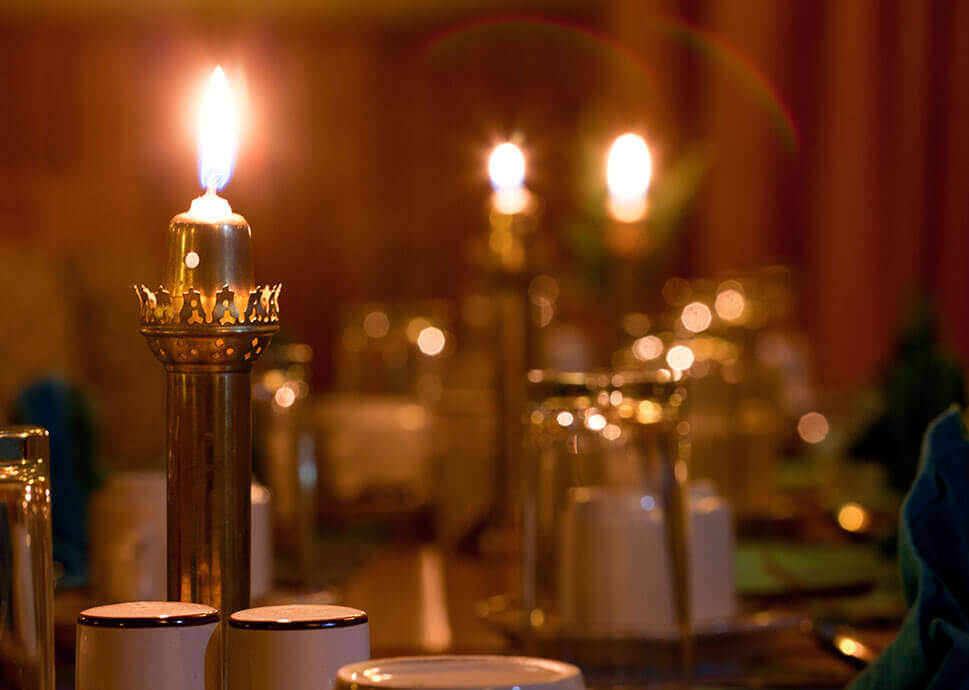 We serve organic vegetables grown in our own green house.

Decorated with fresh flowers, our dining room can arrange sitting for 40 people. Our guests can enjoy the cozy warmth of our sealed chimney in the dining room while enjoying mouth watering meals along with the spectacular view of the mountains! 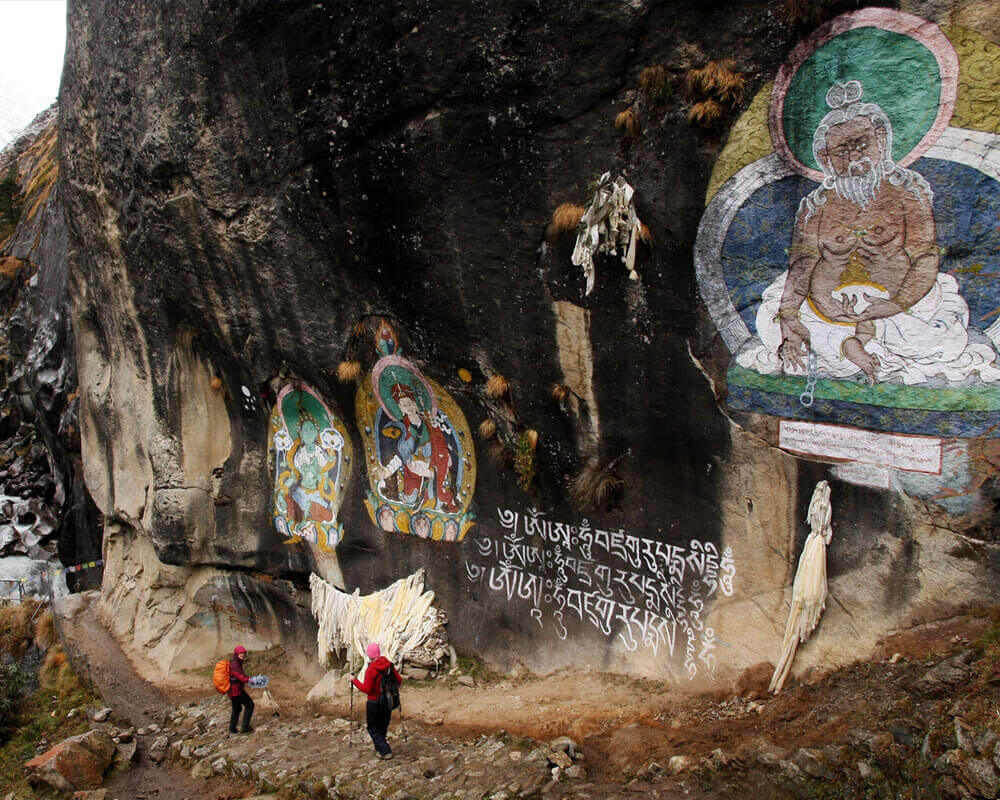 Thame is a small village situated at the end of Khumbu Valley in the Solukhumbu District in Nepal. It stands tall at an altitude of 3800m Latitude : 27 49' 873'' Longitude : 86 39' 030'' . It is remote, and untouched by the effects of modern civilization. It is on the salt trading route that existed betweenTibet, Nepal and India. Many Sherpa live in the village and it is the home of Apa Sherpa, who holds the world record for summiting Everest 20 times, Ang Rita Sherpa: recognized as snow leopard. It was also a childhood home of Tenzing Norgay, who was (with Sir Edmund Hillary) one of the first men to climb Mt Everest. Thame is an absolute gem.

Thame also features a magnificent 16th century Nyingmapa Monastery. Built by Lama Rolwa Dorje: the brother of Sangwa Dorje, it was built for household monks. Every year, the monastery celebrates couple of vibrant festivals. They are known as Dumchi and Mani Rimdu festivals.

The 630Kw Thame Hydro Power plant was built as an alternative source of energy to preserve forest with in the Sagarmatha National Park. After its completion in 1994. it is supply electricity to the major villages in the Khubu region Namche, Khumujung, Kunde, Phurte, Thgamo, Thame and Thame Teng. The project is owned & managed by khumbu Bijuli Company with 85% Sharholing of user in the Khumbu & 15% of Nepal Electricity Authority. Oko Himal an Austrian NGO maintains at present advisory status to the local staff and Company board of Directors